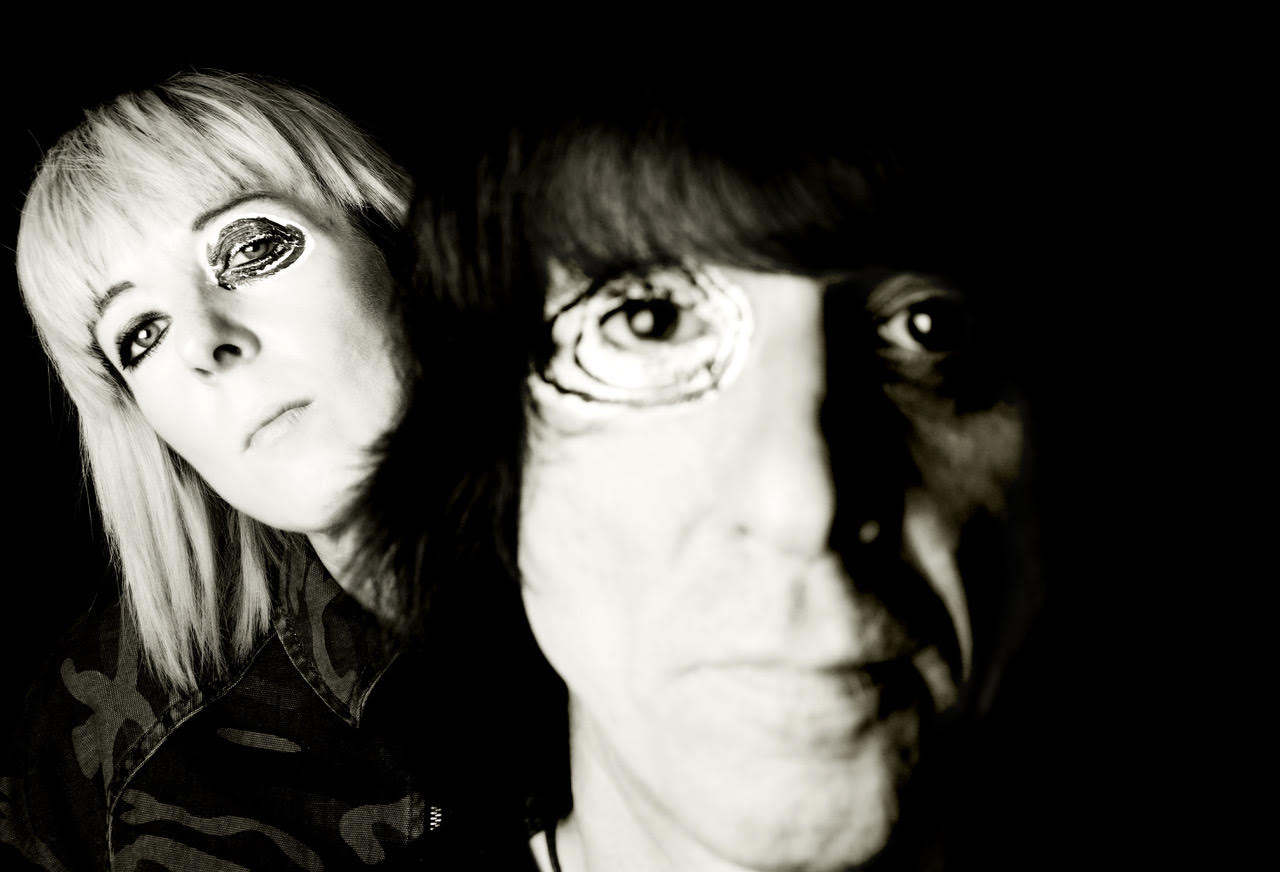 NUMBER ONE SELLING NEW ALBUM ‘I AM MORON’ OUT NOW

Back in the old world at the start of 2020, our psychedelic punk heroes The Lovely Eggs were primed to release their new album ‘I Am Moron’ – their greatest work yet, over-flowing with political venom and fresh ideas, set to a gloriously independent noise. Then, of course, the pandemic happened. The Lovely Eggs pushed ahead, and the album came out to critical-acclaim and indie chart-topping status, but their plans to tour it far and wide were obviously scuppered. At first, their UK tour was rescheduled to just two months later, thinking there’s no way the pandemic could last more than a few weeks….

Fast forward a year, their UK tour has been rebooked independently by the band at least five times and The Lovely Eggs are still yet to play the new album live.

But in that time, they made a new fan in Iggy Pop, the Godfather of punk, and without doubt the coolest street walking cheetah to ever stalk the earth, who had been playing The Lovely Eggs on his 6 Music show. Fast forward a bit more time and The Lovely Eggs are extremely delighted to be able to announce a collaboration with Iggy Pop for their new single ‘I, Moron’, released July 9th via their own label Egg Records.

“Being in The Lovely Eggs we’re kind of used to surreal experiences but collaborating with Iggy Pop takes the biscuit,” exclaims singer/guitarist Holly Ross. “It’s actually unbelievable. For him just to say nothing but “moron” over and over again fitted in with the sentiment of the song perfectly. He just GOT it. We are all morons. In a world of moronic things. In a world of moronic ideas. You are moron. I am Moron. We are Moron.”

In a further homage to Iggy, the B-side features The Lovely Eggs own take on ‘Dum Dum Boys’ from Iggy’s defining 1977 album ‘The Idiot’.

“For the B side it made real sense to us to cover one of Iggy’s songs off “The Idiot”, says drummer David Blackwell. “There seemed to be a real synchronicity to it. I had this album on cassette, and it was one of the first albums that I got really into. Dum Dum Boys struck a chord with us, kind of missing the old days and the old gang we used to hang out with.”

Once again, the single will feature artwork (featuring a three headed Iggy/Eggy beast) by the brilliant Casey Raymond on one thousand yellow coloured vinyl 7” singles, recorded by The Lovely Eggs in Lancaster and mixed by Dave Fridmann at Tarbox Road Studios, NYC

from the national press. The Sunday Times called it “A Triumph”, ★★★★ “I am Moron is

much cleverer than it would have you believe”- The Telegraph, ★★★★ – I Paper, 9/10- Louder Than War, “An act of fine calibration of noise and sweetness”- Q, “Packed with their observations of modern culture and the utter madness of the current world”- Sunday Mirror, Album of the month- Classic Rock, “Their Best Record Yet”- Long Live Vinyl, 8/10- Uncut, “Anarcho spirit dominates”- MOJO, “Excellent”- Brooklyn Vegan. 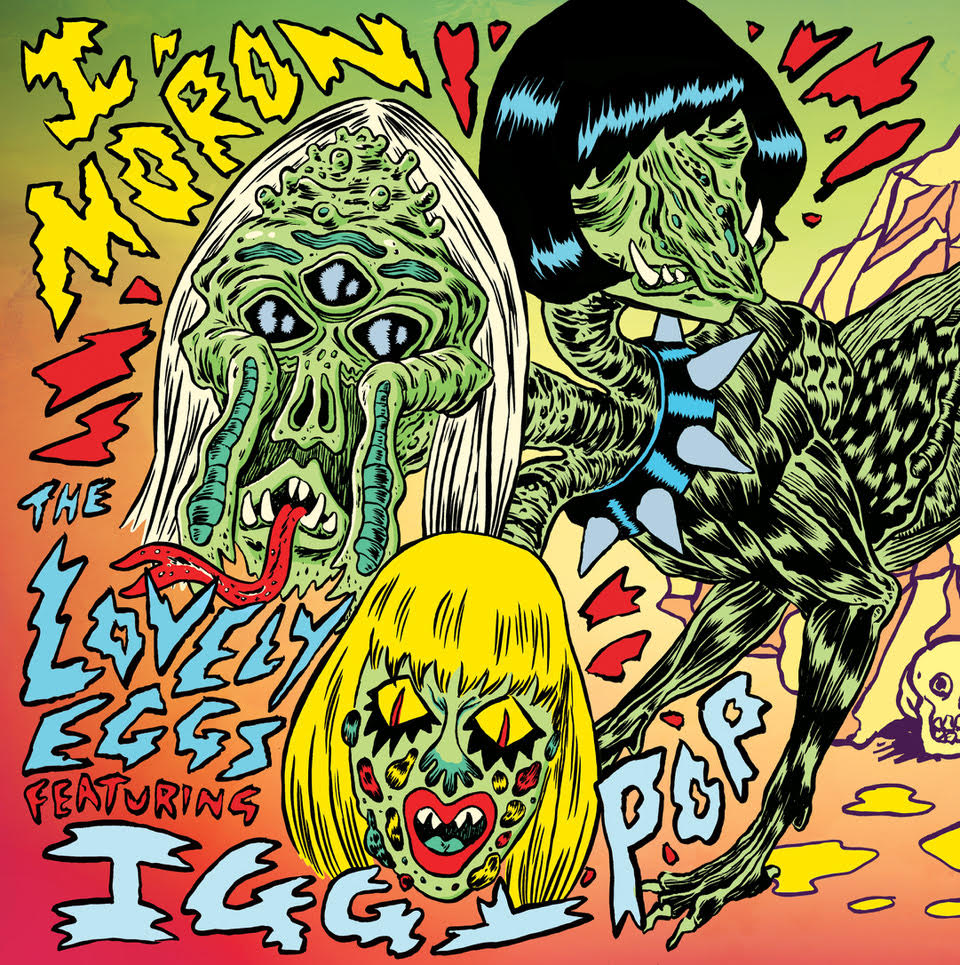 Mon 12 The Garage, London SOLD OUT

Sat 16, The Brudenell, Leeds SOLD OUT

Find The Lovely Eggs online at: